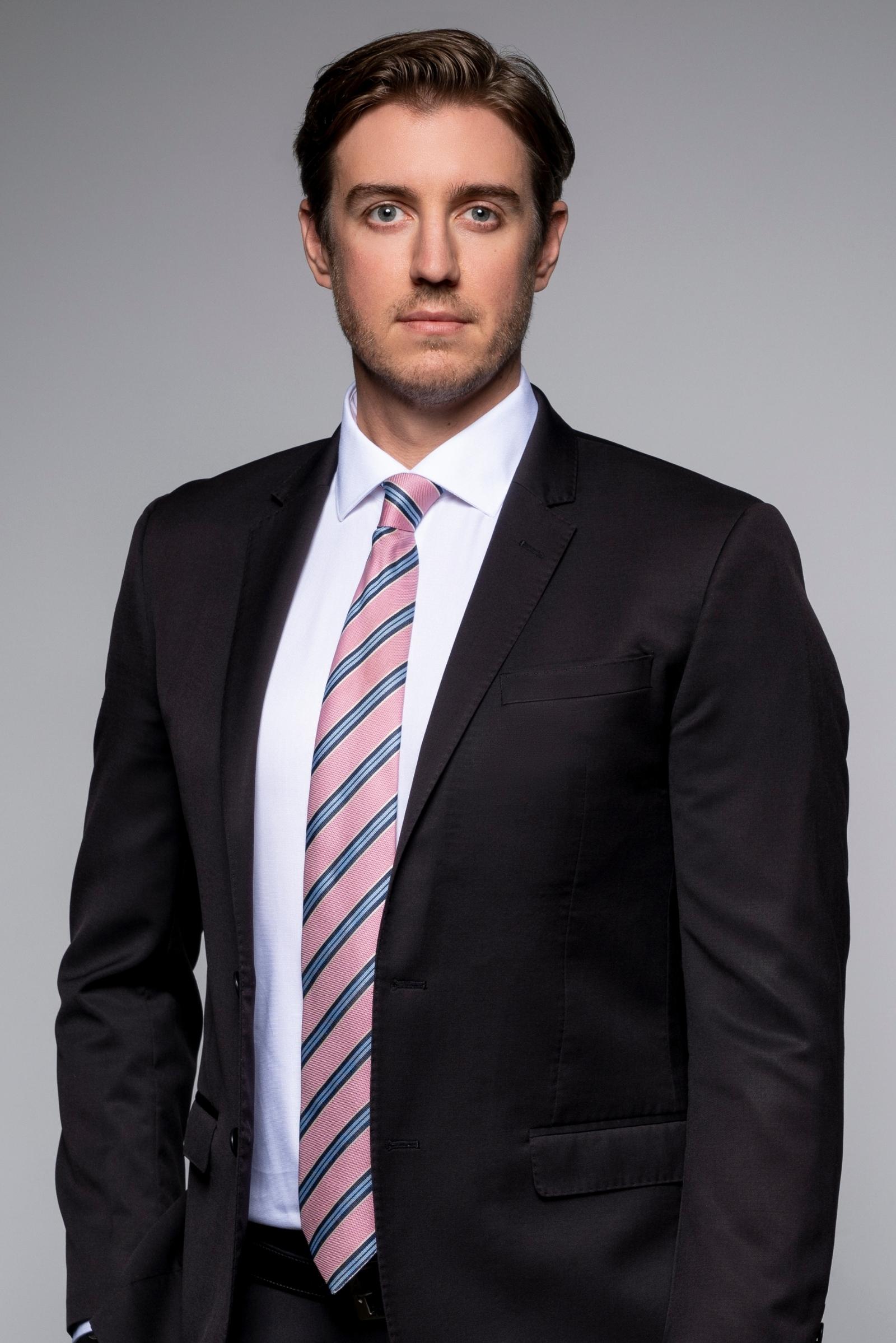 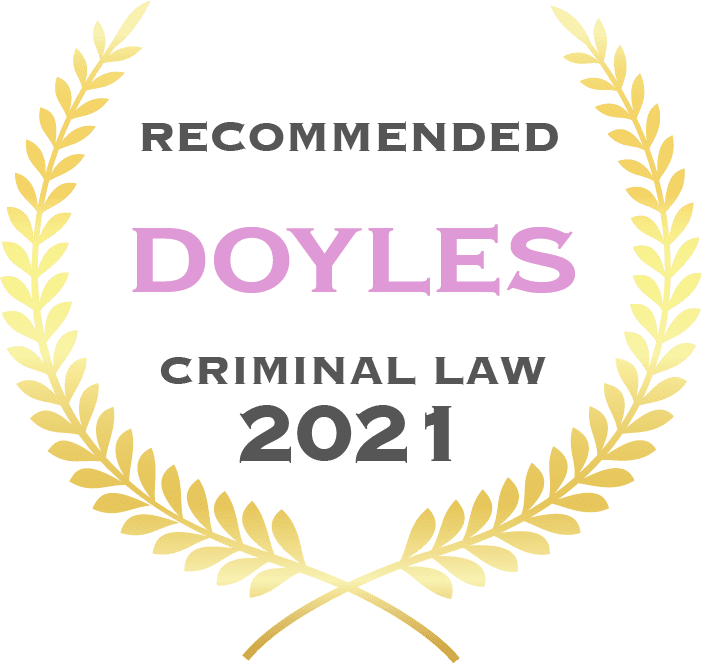 James assists clients in a straightforward, calm and professional manner to get the best result possible. He works extremely hard for his clients.

James has experience in all areas of criminal law; from drink driving matters in the local Magistrates Courts to assisting counsel in complex murder trials in the Supreme Court.

James appears for his clients in court everyday, charged with a wide range of criminal offences including assaults, drug offences, traffic offences and sexual offences. He has appeared on extradition matters both at a state and international level, and appeared in high profile criminal cases including large drug importation, terrorism and murder.

He has experience in appearing in all jurisdictions including the Magistrates Court, District Court and Supreme Court of South Australia. James has appeared in the Supreme Court before the Court of Criminal Appeal both as counsel and junior counsel, and instructed matters in the High Court of Australia.

James has experience in appearing in not only South Australia but other Jurisdictions, including NSW, Northern Territory and Victoria. He has developed skills which allow him to fight for the best result possible through significant advocacy work.

In the 2021 Doyles Guide, James was listed as a Recommended Criminal Lawyer in South Australia, being recognised by his peers for his outstanding work in the field.

In addition to the work done through Caldicott + Isaacs Lawyers, James has appeared as a player delegate in both SAAFL and SANFL tribunals, as well as sitting as a tribunal member in the former.